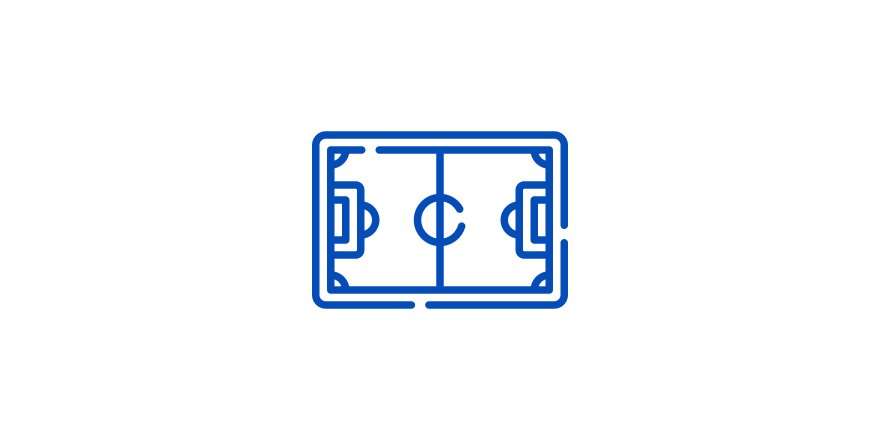 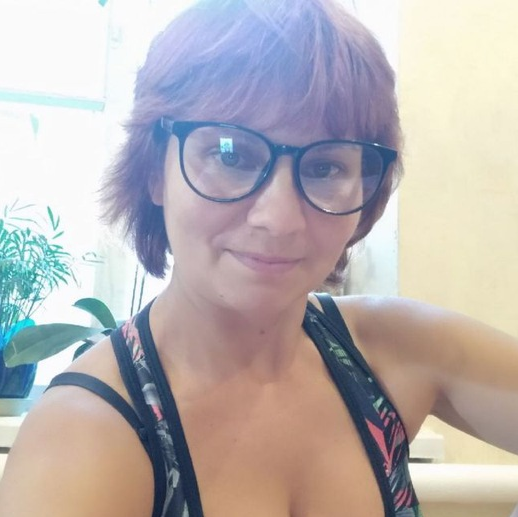 A low-scoring match is an unproductive match characterized by fewer goals scored. Most often in such matches, the teams play defensively, not allowing the opponents to shoot from close range and have many attacking chances.

The mathematical expression of such a match can be determined by the total of goals. If the value is below the standard, then the meeting can be called a draw. For different sports there are their own average values set:

Punters talk about the low matches most often when describing soccer. Other sports are more dynamic and even in a close game, there is a high probability of a goal if one of the teams is stronger than the other.

To determine how productive a match will be, use the statistics for the last 1-2 months. If the teams often play Under 2.5, the meeting will be a draw. This often happens when more or less equal teams meet on the field.

Weaker teams score less due to their lack of skill and the need to play defensively on a regular basis. Strong teams play too well to concede too many goals. In addition, when the stakes are high they try to eliminate risk from the game. Therefore low matches are often played in cup tournaments or in the decisive stages of championships.

It is worth betting on the Under for those who like soccer matches of Russian leagues. They often go with a score of Under 2.5, because there is a difference in the level of the teams. The gap between the top clubs and the outsiders is quite tangible.