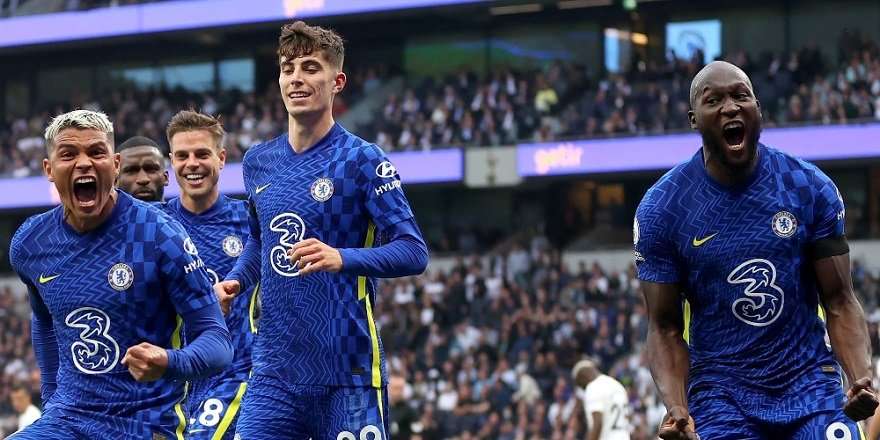 The leader against the debutant of the Premier League: prediction for the match “Brentford” – “Chelsea” 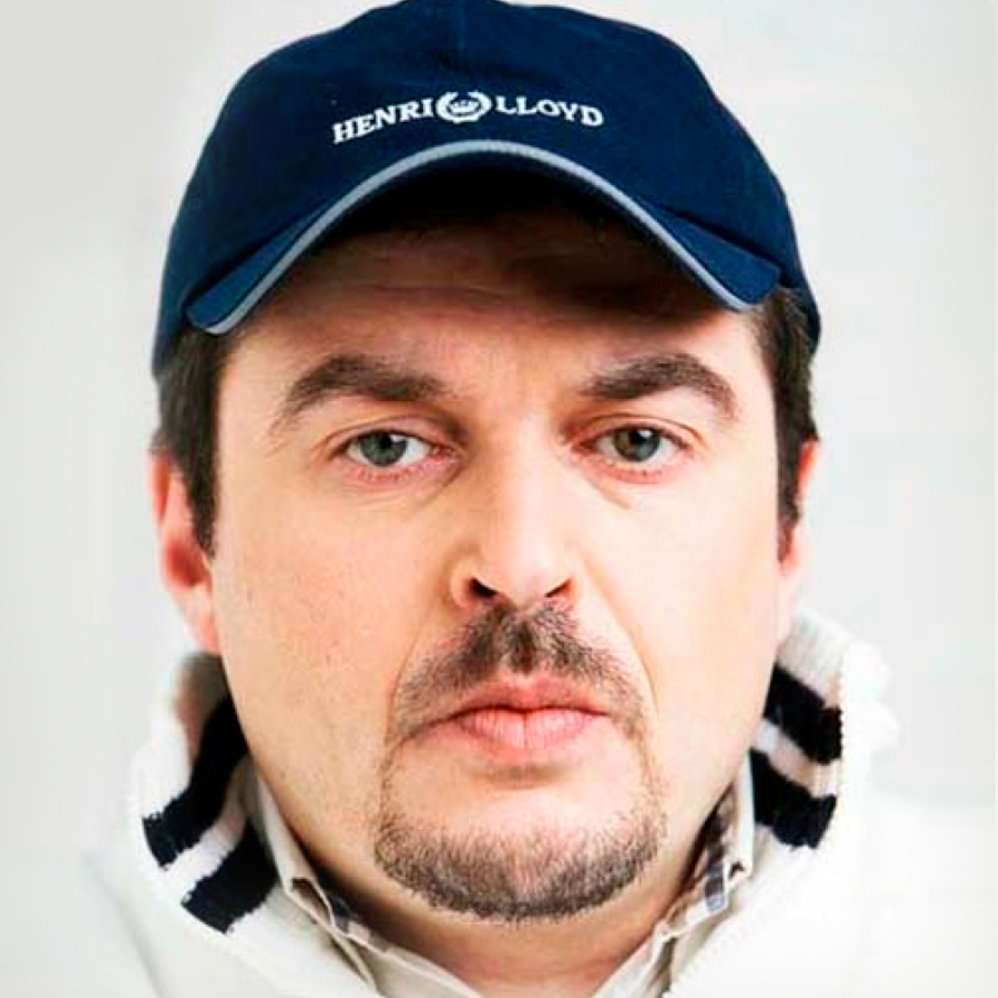 In the 8th round of the Premier League, the leader goes to the impudent debutant. The prediction for the Brentford-Chelsea match is based on an analysis of the statistics of the teams’ latest performances and quotes from the largest bookmakers. The meeting at the Brentford Community Stadium in London will begin on Saturday, October 16 at 19:30 Moscow time.

Before this match, you need to force yourself to realize that out of nowhere, Brentford, who has never played in the Premier League, is seventh in the table after 7 rounds, being in the European Cup zone. At the same time, the team of the little-known Dane Thomas Frank has only one defeat – from Brighton. Brentford currently have 3 wins and 3 draws. Missed only six goals. The gap from the top 4 is only 2 points. This is what you need to make yourself aware of, without driving away, like an annoying fly. Liverpool did it and parted with two points due to their arrogance.

However, Chelsea is not in the mood for hatred. The Blues came out on top of the table only in the last round at the cost of incredible efforts. And “Brentford” for them is not at all the case to win this first place again. In addition, the gap between Chelsea and second-placed Liverpool is only one point. However, fans of the London Blues are encouraged by their team’s performance away from home. Chelsea have only lost against Aston Villa in their last 12 matches. But it was here that the dog rummaged, because the underestimation of the “convenient” opponent for himself led to the defeat.

Important head-to-head statistics for the Brentford-Chelsea match prediction. In recent years, the teams have met three times in the FA Cup. Chelsea won twice, one match ended in a draw. However, the recent match between Brentford and Liverpool showed that the “bees” are not afraid of anyone at all, no matter what statistics frighten them.

As the favorite, Thomas Tuchel’s team should take three points, but Brentford will avoid defeat.