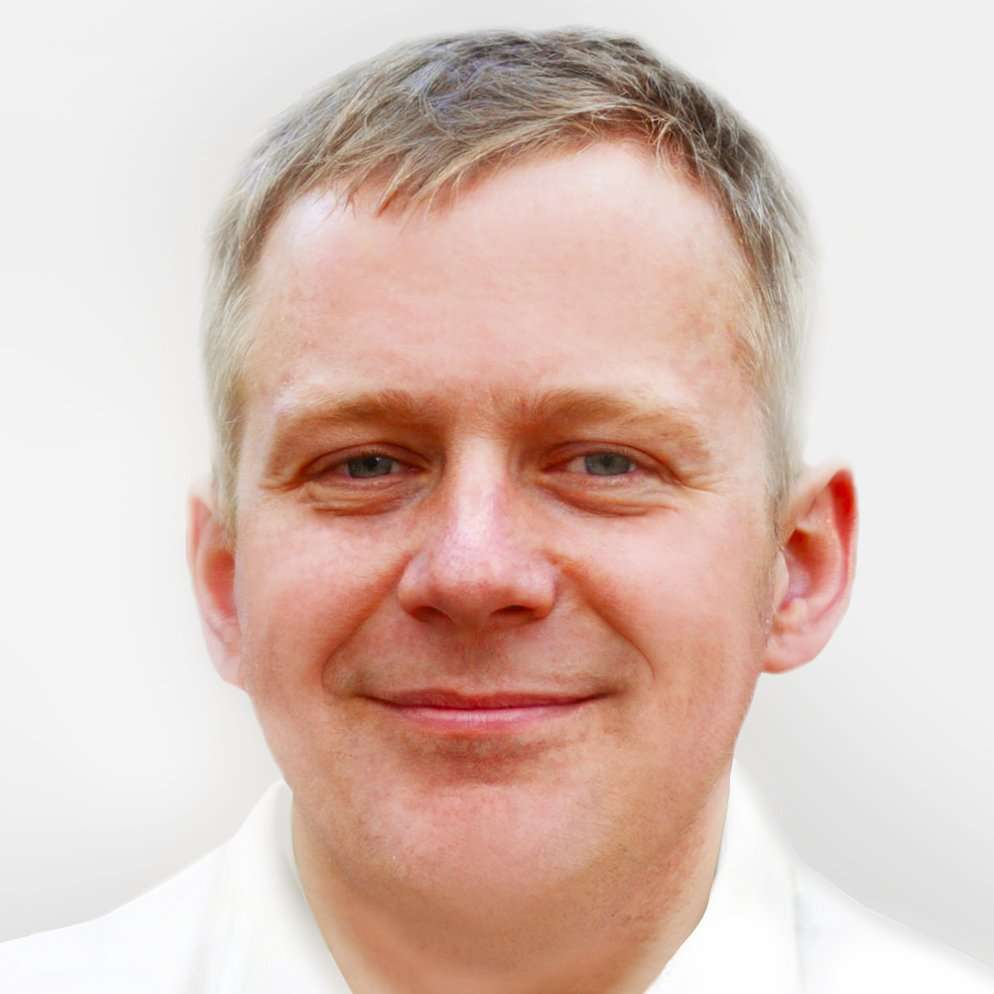 Coral is one of the most popular bookmakers on the European market. Read on to learn how it has gotten such a good reputation and you should definitely join it today.

This is one of the most popular bookmakers, and it’s especially famous among football and hockey fans.

Coral UK is one of the oldest bookmakers – it has been on the market since 1926. The company is a true giant of the betting business: it has almost 2 thousand branches, 900 of which are outside the British Isles. According to the claims on its website, the company is the third-largest in the UK, and its share of the British betting market is 20%. It should be emphasized that it exists strictly within the legal framework – its activities are licensed by the UK and Gibraltar. The company’s services are used by residents of 130 countries, and their number is constantly growing.

Like other well-known bookmakers, Coral tries to maintain its reputation among players by concluding various sponsorship contracts. At the moment, for example, the company is the official sponsor of one of the most popular English rugby league teams “Wigan Warriors”.

The line of the Coral betting company leaves a definitely pleasant impression. You will find a wide variety of sports events, flavored with a good spreadsheet and attractive odds. Of course, as they pay homage to their British roots, bookmaker focuses on traditional British sports. Soccer and snooker are especially popular there.

If we talk about the odds, they are pretty standard and do not distinguish the company in the market. The only exception is the NHL. It is unclear why, but NHL matches are offered at surprisingly high, almost the highest odds on the market, so hockey fans should pay special attention to Coral bookmakers betting office. A lot of positive reviews gathered and popular in recent times option called “virtual soccer championship”. According to most players, virtual soccer here is better organized than competitors.

The live betting section on the Coral Bet Club website is very convenient for betting. Its key advantage is the wide range of events available for betting. Another obvious plus is the varied spread. Soccer, tennis, basketball with volleyball, hockey, e-sports, and purely British sports are sure to be included in the Live lineup. For soccer matches between English clubs, the bookmaker gives a large set of markets, even if the youth teams are playing.

The level of odds in play is even lower than in the pre-match line. But hockey, as in the pre-match, is a nice exception. The margin on the outcome of hockey games usually does not exceed 5%. The user-friendly interface and the ability to quickly find the necessary events are also worth noting. Current and upcoming games are separated from each other. Many events are accompanied by live video broadcasts.

When registering a player has to choose the game currency for betting and financial transactions. You can choose dollars, euros and pounds sterling. Replenishing a game balance in another currency will result in the conversion at the internal rate of the company. You can deposit money to your account in several ways:

The minimum amount of deposit – 5 pounds. Term of enrollment of funds – up to eight hours from the time of registration of the application in your personal cabinet. The withdrawal sum starts at 5 pounds, the maximum amount is not set.

At Coral online, bonus offers for registration and first deposit are valid only for users from the United Kingdom and the Republic of Ireland. The total list of promotional offers includes more than twenty different promotions and programs: “Bonus on Expresses”, “Cashback on Lottery”, “Increased Odds on Races”, “Full and Partial Cash Out” and many others.

As for the support service, as a rule, there are no complaints. They do their job promptly, instantly solving most of arising problems. On the Internet, sometimes you can find information that technical support consultants show some disregard specifically in relation to the players from different countries, and even ignore requests, but, apparently, they are isolated cases. There are more positive reviews from the players than negative ones.

The company has been in scandals for a hundred years, but there is not a single bookmaker with a clean reputation. It is trusted with finances by 20% of the European betting audience, which speaks of reliability. Users note that the bookmaker does not ignore the payments and guarantees transparent rules of the game. Separately, customers highlight the work of the technical support service. The only drawback is the frequent refunds of bets.

In the rules of the bookmaker’s office it is initially spelled out that if fraud is detected, the client’s funds can be confiscated in favor of the company.

Let’s go through everything that you need to know about this bookmaker for the last time:

The platform has a real opportunity to become one of the best.

The results of the review allow us to call Coral Sports a quality platform for online betting. Among the pluses are a wide range of sporting events and special bets, a good spread, video broadcasts in play, as well as quality mobile applications. The level of odds in most sports disciplines leaves much to be desired.

Do you want to receive news digest? 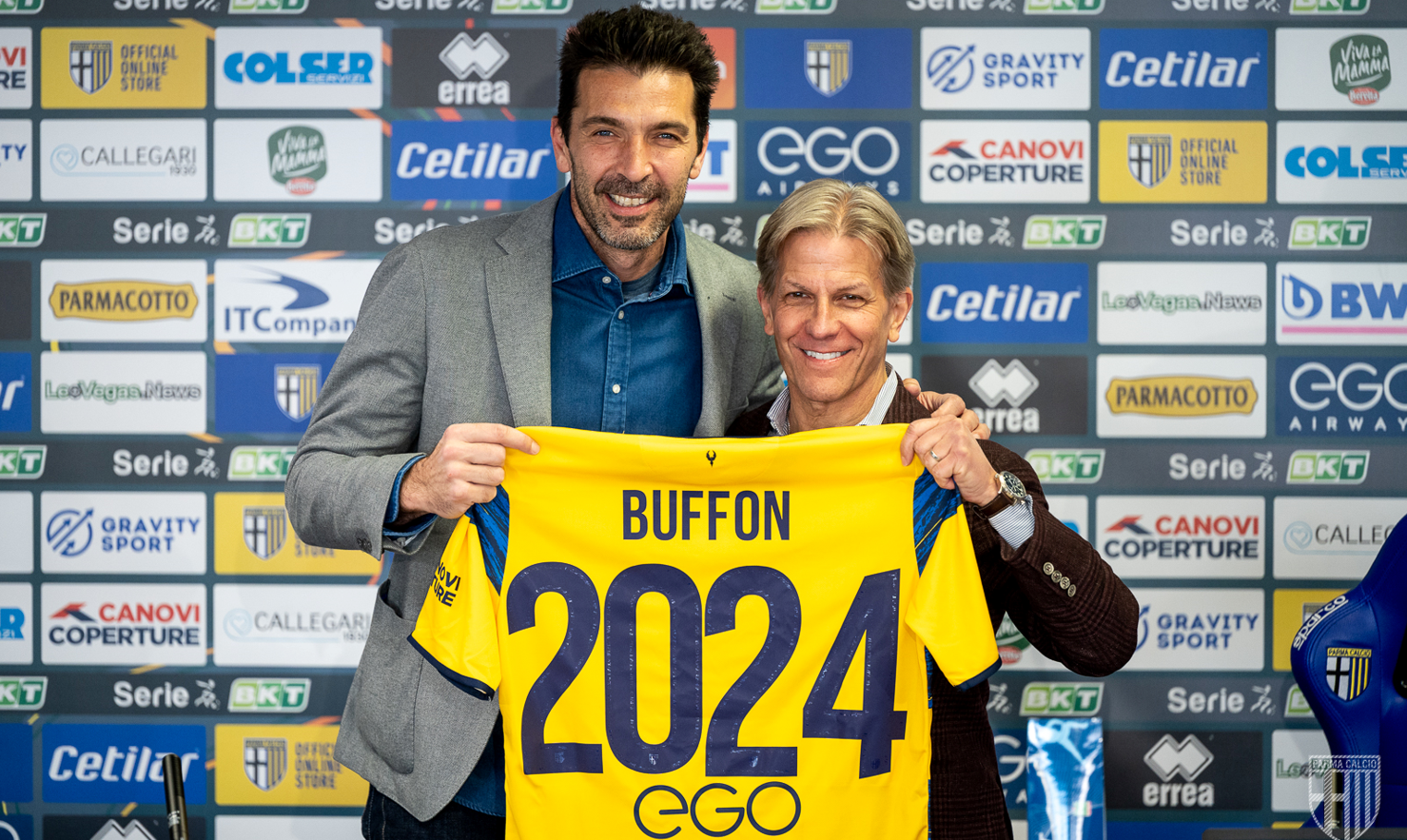 March 9
Buffon, 44, extends contract with Parma
Parma goalkeeper Gianluigi Buffon has signed a new deal with the club. This was announced by club president Kyle Krause during a press conferenc... 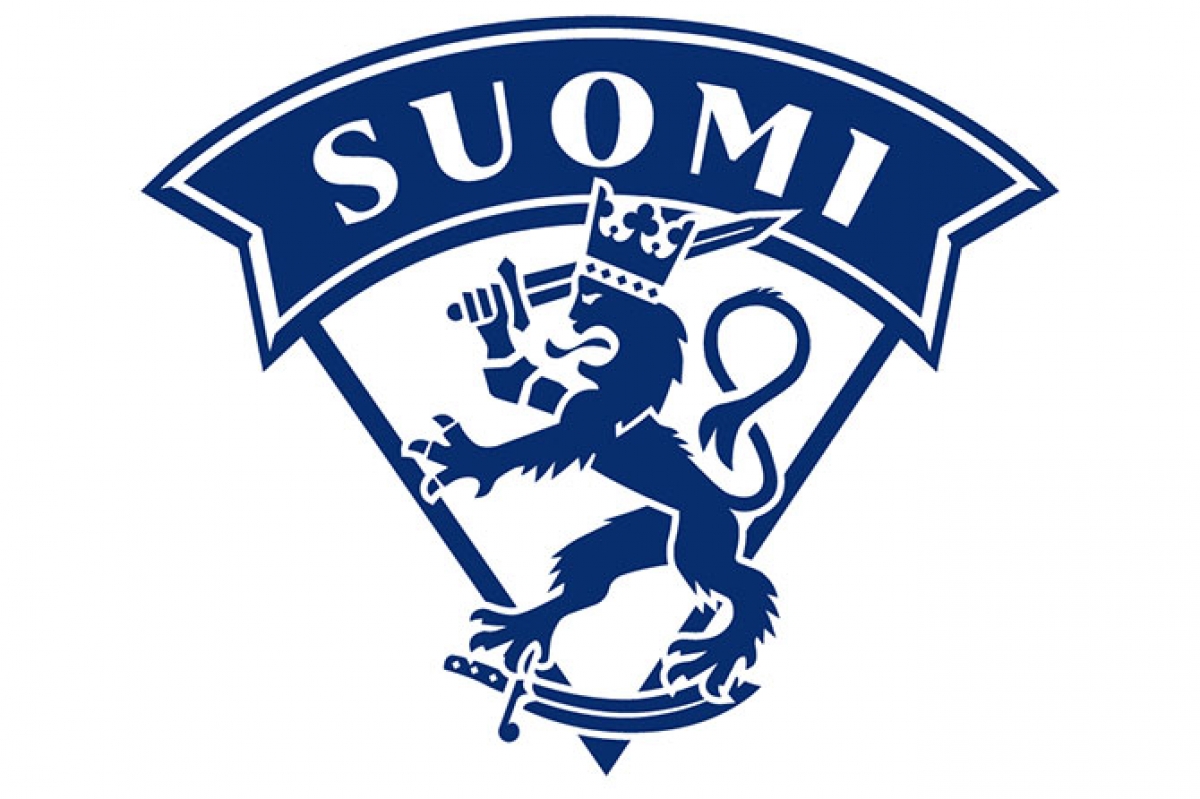 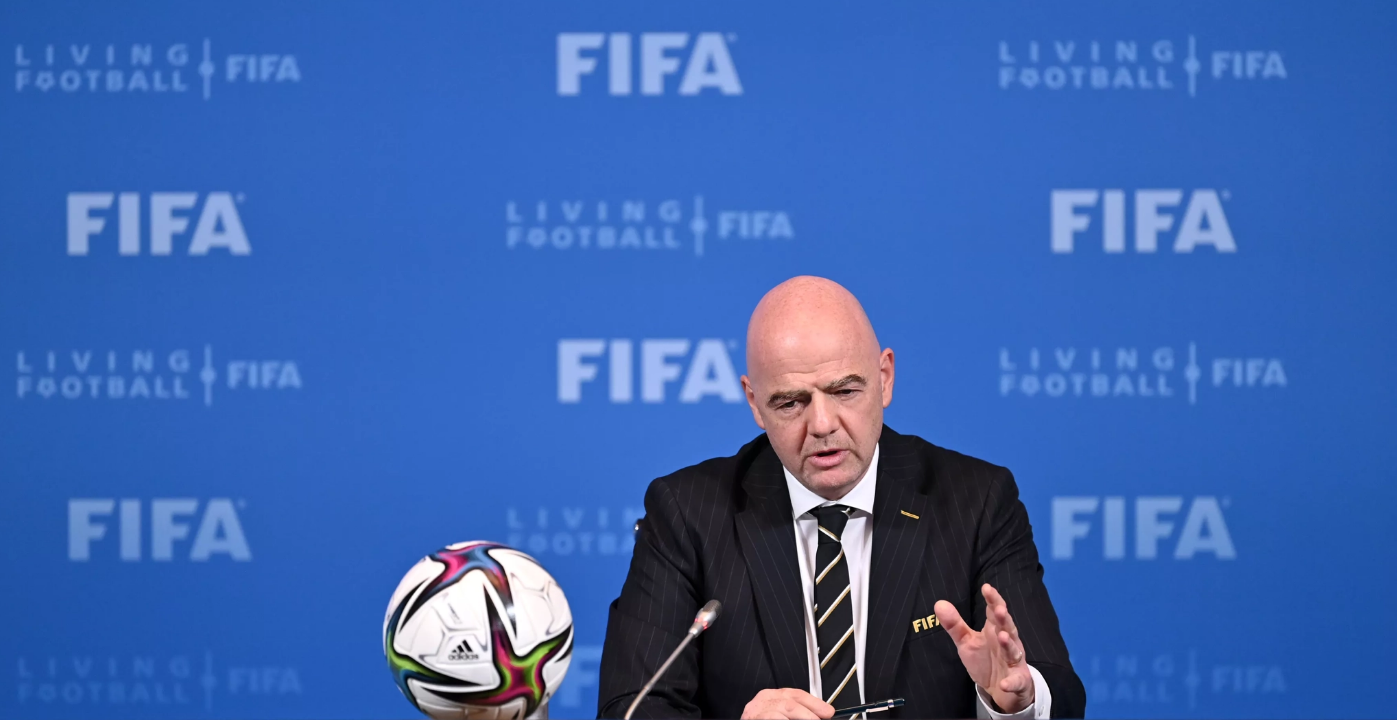 March 9
Russian soccer fall under FIFA sanctions
A meeting was held at the FIFA headquarters to discuss measures against the Russian national team in connection with the armed conflict in Ukraine.... 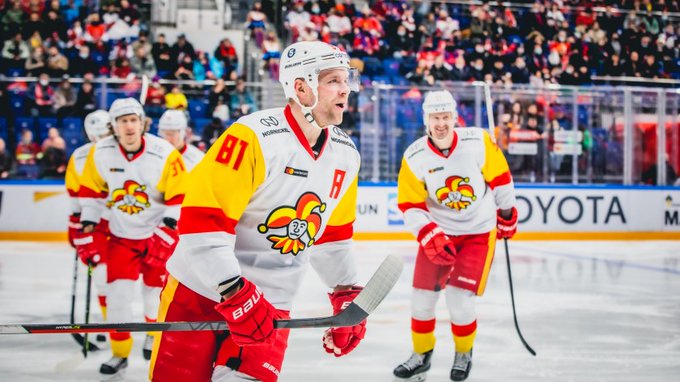 March 9
Jokerit refuse to play out the KHL season
Finnish side Jokerit has suspended its performance in the KHL, according to the league’s official website. The management of the Finnish c... 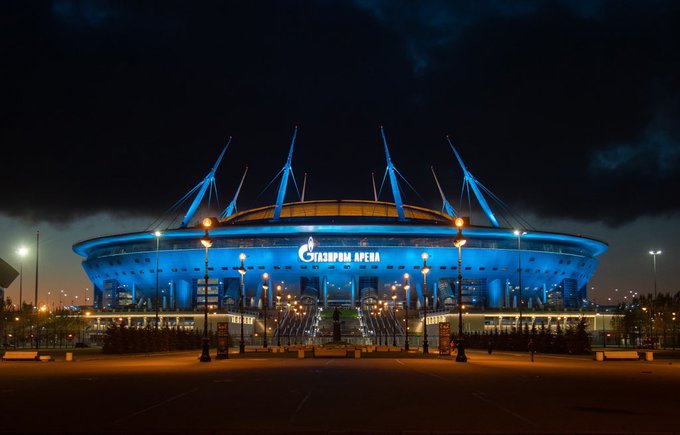 March 9
UEFA took away the final from St. Petersburg in favor of Paris
UEFA executive committee formulated and adopted sanctions against Russian soccer at an special meeting . St. Petersburg has lost the right to ho... 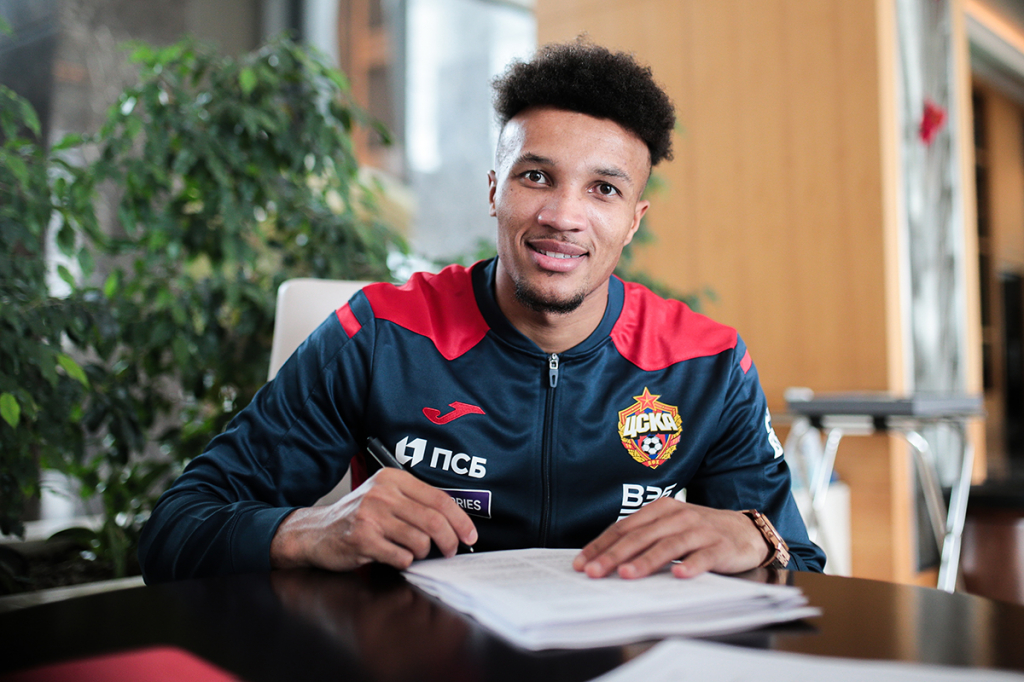 March 9
CSKA loans Everton's Ivorian holding midfielder
Everton midfielder Jean-Philippe Gbamen has moved to CSKA, according to the official website of the Army team. The Ivorian will play for the Red...
Rating of bookmakers

Do you want to receive news digest?

Sports journalist, I am writing about hockey and football.